A Grand Jury is a governing body made up of 12 citizens of the community selected by the presiding Judge for a term of three months.  The primary function of a grand jury is to hear evidence from the State on felony cases alleged to have been committed in the county and determine whether probable cause exists for the case to be formally filed.  Grand juries have the power to request evidence and testimony to assist them in making a decision. 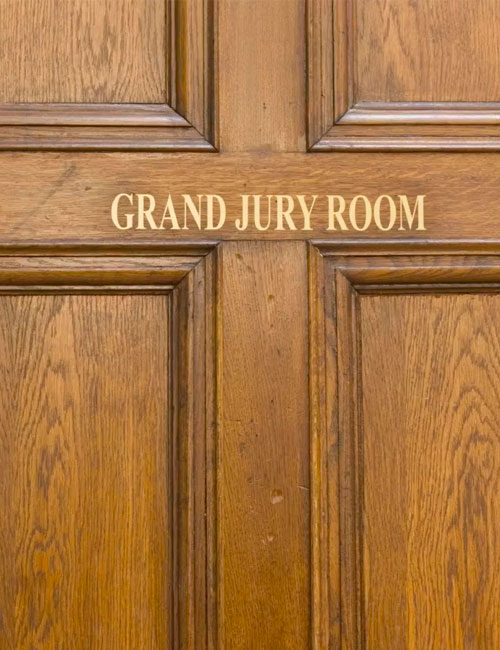 How does a Grand Jury work?

What is the difference between a Grand Jury and a Trial Jury?

What decisions can a Grand Jury make?

Grand Jurys have three options: a true bill, a no bill, or to take no action.

Just because you have been indicted by a Grand Jury does not mean you have been found guilty. An indictment simply means the case can progress in Court.

Should I go speak in front of the Grand Jury?

Not without discussing your options with your ATTORNEY.

Testifying in front of a Grand Jury is a serious thing.  It is IMPORTANT that you make this potentially life-changing choice with advice from your attorney. Once you testify, anything said cannot be taken back.

Can I get my case dismissed if I testify in front of a Grand Jury?